A small, uneven fungus that packs such an aromatic punch and is considered globally as a prized, luxury ingredient. Ever wondered how truffles grow and where you can find them? Luxeat recently spent some time exploring the north west of Italy and sat down with a truffle-hunting family with a legacy of four generations behind them, harvesting this rare and unique product.

Bruno Cayron and his Vegetable Kingdom

Bruno Cayron has vegetables in his veins.  As a young graphic designer in Paris, it was his ecological convictions that saw him return to his birthplace to create one of the most diverse market gardens in France, completely organic and in harmony with the clay-soil and climate of the region best-known for wine production.

Subscribe below to receive the latest newsletter and the up-and-coming culinary journeys.
AS SEEN IN

What is a perfect croissant?

According to Jean-Michel Carton, the owner of Artisan Boulanger-Pâtissier Carton Paris ( 6 Boulevard De Denain, 75010) and the winner of this year’s “best croissant in Paris”, a perfect croissant has to have… A perfectly browned shell, with the central leaf “la couleurette” slightly darker than the rest, each “feuilletage” pastry… From the perfectly crunchy baguette tradition to a fluffy croissant, good bread is abundant in France, but Alex Croquet pushes the art of baking to a whole other level. Based in the small village of Wattignies in the outskirts of Lille, Alex Croquet has refused proposals to expand from all over the world whether it's in London, Paris or Tokyo. In the style of a true artisan, a shokunin, he wakes early every morning to make bread at his boulangerie in Wattignies village, which also supplies the bread to his Lille bakery. There is one ingredient that stands out more than any other in our search for the top ingredients in the world. Saffron. The most majestic of all spices has a four thousand-year history that spans numerous cultures, countries, and civilizations and is valuable asgold. Saffron originated from the flower of…

Gastronomy is both an art form and a reflection of our civilization and cultural backgrounds. I have discovered that behind every ingredient, every dish, every restaurant, there is a fascinating story, an exciting personal quest.

Explore our tried & tested restaurants around the world.
Select a topic below to view our recommended restaurants. 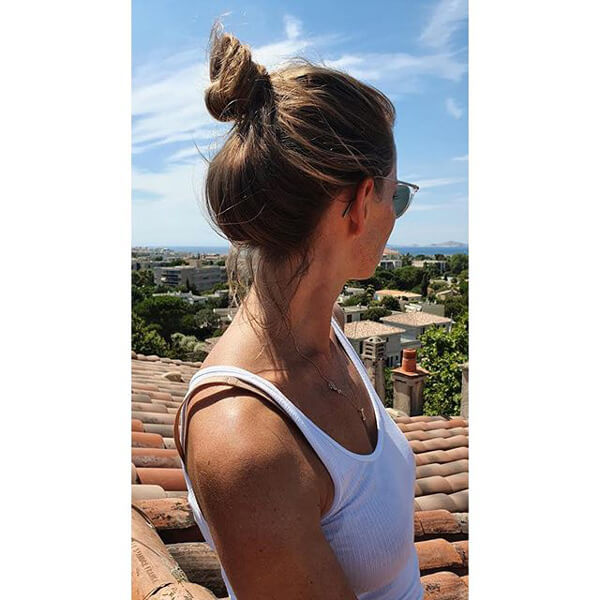 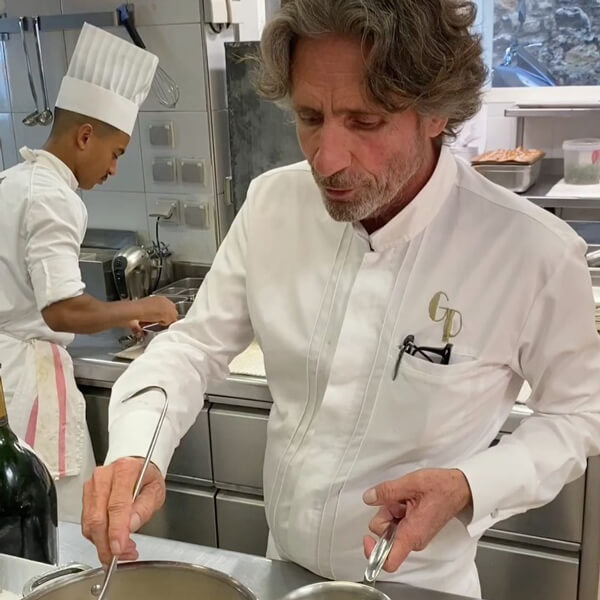 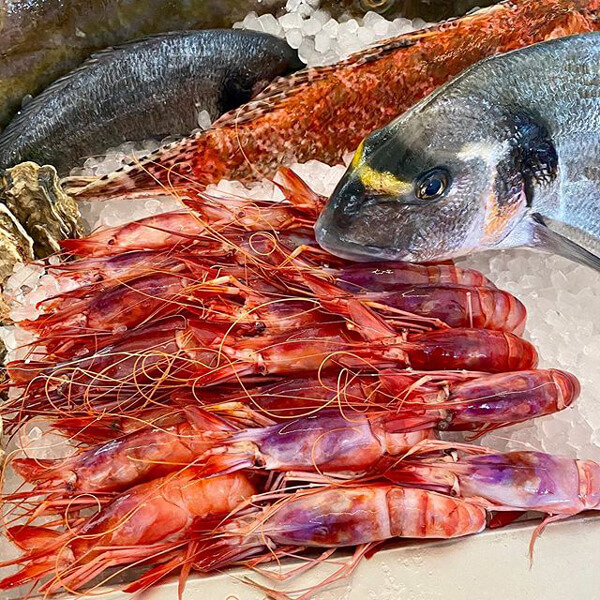 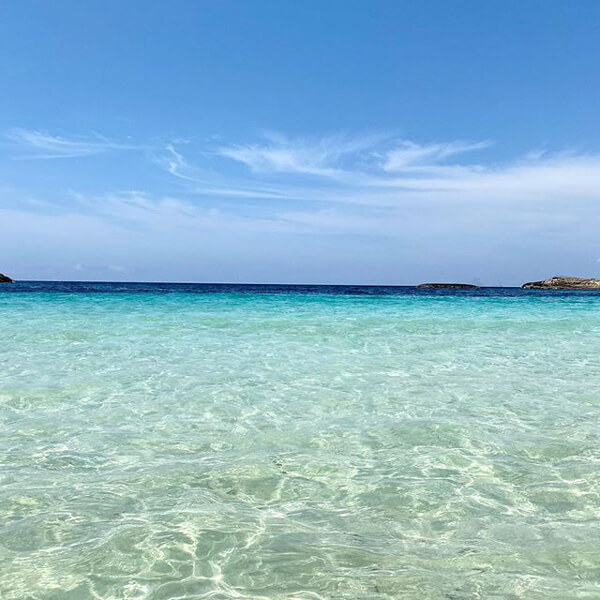 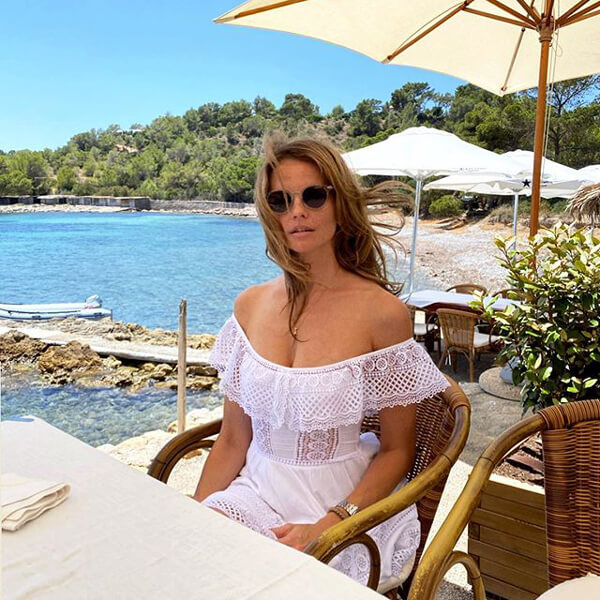 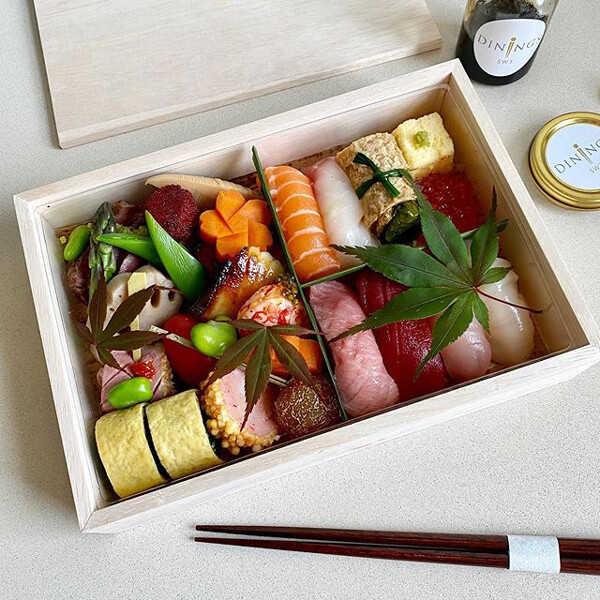 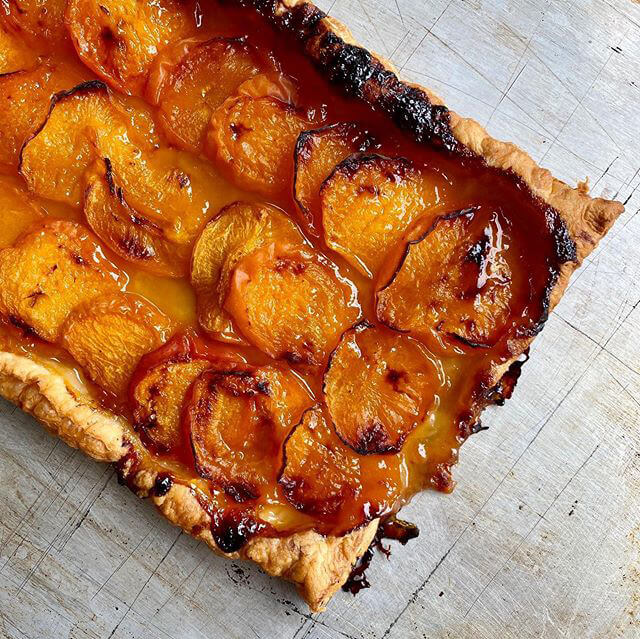